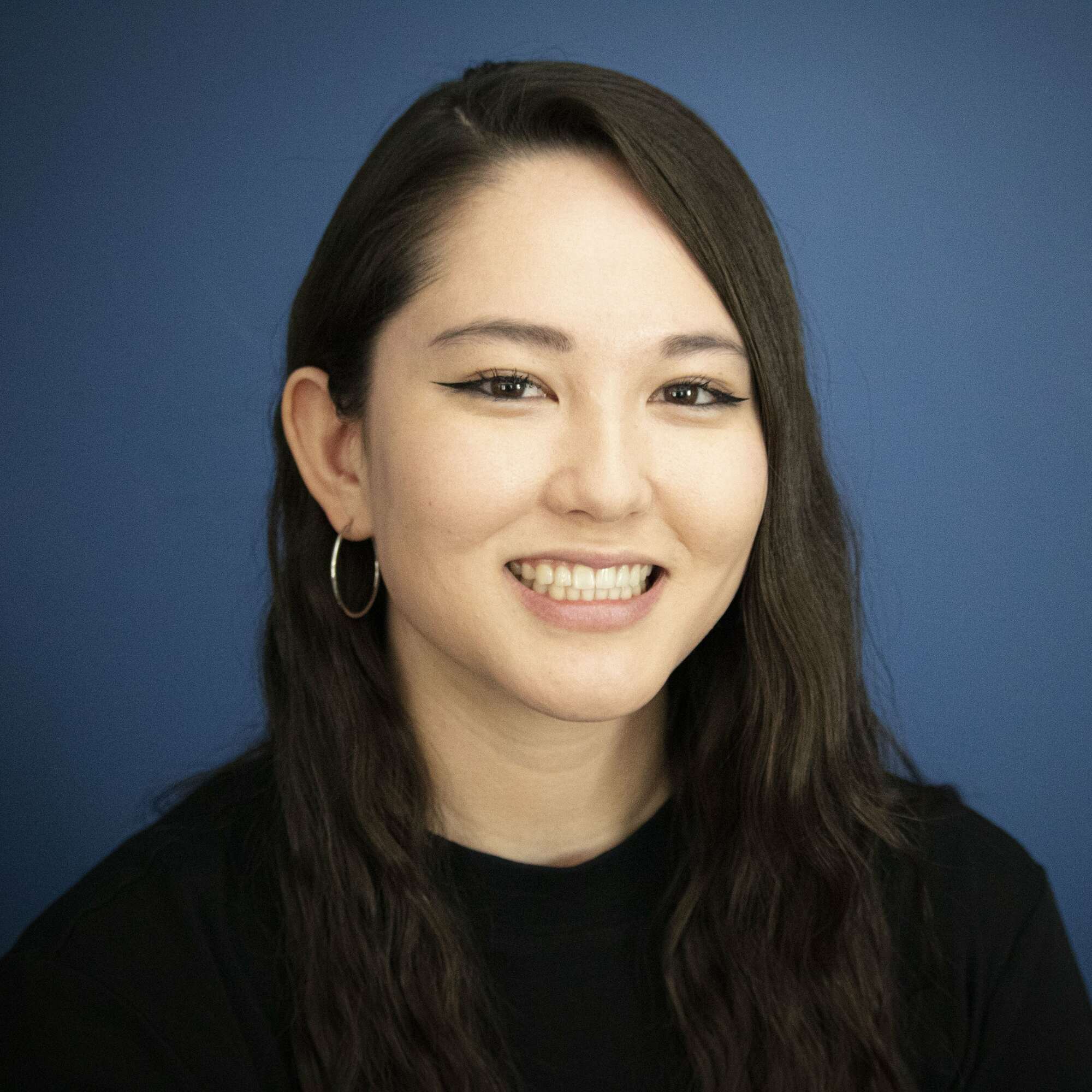 Best Company’s VP of Marketing, Justin Ashby, sat down with Alexia Cooper, CEO of Bell Solar & Electrical Systems to talk about her journey and how her company focuses on providing the best experience for its employees and customers.

Alexia explained that Nevada has played an important role in her journey to becoming CEO of Bell Solar & Electrical Systems.

“I was born and raised in Nevada and I actually think that's a huge part as to why I am who I am because Las Vegas is the city of big dreams. Anything is possible here, if anybody who hasn't been here, the shows are big, the food is big, everything is big. So for me, I've never seen anything being not possible…anytime challenges are put in front of me, I just see the quickest solution.”

Alexia was a Forbes 30 under 30 recipient and said that, in addition to growing up in Nevada, her age has also influenced her career and the way she runs the company.

“And I really think that me being so young in this sector has helped kind of get away from those stereotypical thought processes that a lot of people in construction are in and renovate how things are done with my team, giving others opportunities who might not actually have those opportunities, and just continue to pioneer forward in different ways I think was really influenced by living here.”

While Bell Solar & Electrical Systems currently only services the state of Nevada, Alexia mentioned that the company is planning on expanding to neighboring states soon.

“Right now, we are only primarily Nevada. We are in some works to go some neighboring states, but we found that there are a lot of people here with that need, especially in the smaller surrounding cities that we've been able to visit and help. And we've always been in Nevada.”

When it comes to Bell Solar & Electrical employees, Alexia said she strives to create opportunities for them to be as involved as possible.

“When I give our team that opportunity to collaborate, to be a part of the process, to feel the value that they have, because they truly are the greatest assets of our company, they then go out and treat the customers the same exact way.”

She mentioned that, because of these opportunities, her team members have become emotionally invested in every customer’s journey.

“We've seen that they really take that pride and ownership of the customer project, the customer journey. They feel, what I've seen, emotionally attached…my team cares so much about these solar customers and electrical customers. Any customer who comes through our door, that they want to make that experience, it just goes to speak volumes about them as people, (and) what we do together as a collective. And it's really a beautiful, beautiful journey.”

Alexia explained that Bell Solar & Electrical stands out among its competitors because of its lengthy electrical background, reputation, and values.

“Coming from the electrical background, we have a little bit different knowledge than I would say, a standard solar company, just because we've been in that electrical space engineer space for so long. We've done huge projects where we built gas stations, we've built Costcos, we've built…from a to z name that we've done it, and taking that expertise and really honing in on that small line item of solar has helped us to simplify the process and also have really licensed and professional electricians on the job as well.”

“Seeing that we're licensed and bonded and we've been here for so long, adds a lot of credit to our company and especially when they start looking at what we stand for, our values, how we treat our team.”

When Justin asked Alexia what words of advice she would give to others who are wanting to scale their business and follow a similar path, she mentioned that she stands by an “ask for forgiveness, not permission” motto.

“I would say number one is believe in yourself. Because, if you don't believe in yourself, you're not going anywhere. And my second biggest thing that helped me get the farthest is always asking for forgiveness, not permission. So that way I'm always paving the way…I always know the direction I'm going and I'm getting there no matter what. And if there's a couple of speed bumps on the way, I'll fix it as we go.”

She also explained that it’s important to follow your gut and try your best to provide value to each customer, especially since it’s common to get unexpected results when you’re running any business.

“We've grown in 2020. We did a 416% increase in revenue. So, that type of growth in a year…You can't plan for that. There's no way that I would have been able to take a class or read a book or listen to podcasts. It's really just following my gut and understanding what I do is in the benefit of the customer, is in the benefit of my team, and we're all going to continue to conquer this together rather than how can I make this perfect. Because I mean, I'm still, we're still not perfect."

Although the company and herself have made great strides in the industry, she said there’s still work to be done and improvements to be made, and keeping things in the right perspective helps.

Alexia Cooper is the CEO of Bell Solar & Electrical Systems, a Nevada-based solar installation company. Bell Solar has an internal focus on female engineers and construction workers, breaking down the traditional hazing in the industry. For example, the company offers paid apprenticeships to any female interested in the electrical or solar industries.

Alexia is also in the process of obtaining her C2 Electrical Contractor License, which will make her the youngest female in the state of Nevada to hold the license. Fun fact: her first job was sticking Tropical Smoothie coupon cards under windshield wipers

Bell Solar & Electrical has been spearheading the green energy revolution in Las Vegas, Nevada since 2007. Bell Solar & Electrical is the only electrical company owned and operated by women in the state of Nevada that has seen tremendous growth in the past year. This growth has allowed the company to give back to the community by supporting local nonprofits and worldwide efforts to go solar.

Earlier this year, Bell Solar & Electrical’s leadership team recently came back from a two-week, Nepal trip where the company donated and provided solar power to a hospital in a small village where birthing rates are low due to no electricity for life-saving procedures.

Bell Solar & Electrical made Best Company’s 2022 Companies to Watch list and was also featured in the Best of Las Vegas two years in a row in two categories: best solar company and best electrical company.

Have you listed your business on Best Company?